Did you know that you can navigate the posts by swiping left and right?

Small gains of having more cores on mobile laptops

I’ll share my thoughts about more cores in a CPU after my recent searching for a photographer’s laptop for my sister.

Advancement of maximum CPU frequency has slowed down severely due to known physics limitations. It’s the main reason why performance improvements are made by adding more cores to CPUs. Quite easily done when power consumption is not an issue.

On laptops the performance efficiency is crucial. To keep the same TDP (an indicator for a CPU power consumption [W]) producers needed to find some power savings. 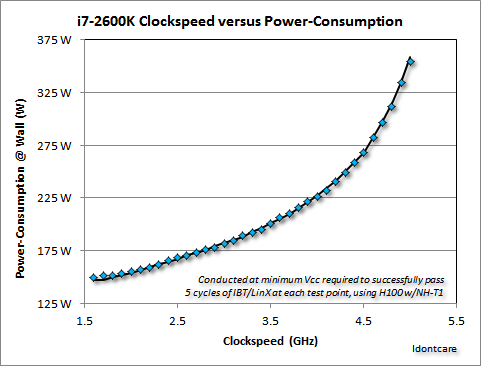 but higher frequency requires higher voltages. Look at the chart how much higher voltages are used on desktops. On mobile platforms, the more linear part of the curve is used. The consequence is lower max. frequency (even more limited when more cores are on load) which gives the savings.

Let’s compare the processing of an easily parallelizable task between one core at 4Ghz and 4 cores at 1Ghz. In both scenarios, we have effective 4Ghz. In both cases, processing will be finished at the same time but with different efficiency. 4 cores are set to a much lower voltage so you have power savings.

Unfortunately, many tasks aren’t well scalable to be used on multi-cores efficiently. That’s why single-core performance is most important for scoring “productivity” capabilities of a CPU.

Where are the gains?

There are two additional effects to achieve higher clocks for more expensive CPUs:

PS: Asus reveals in specs the colour gamut of each display option which is crucial for photography. PS2: For higher quality gaming I suggest to consider SFF Desktop cases. For casual gaming eGPU will keep your laptop mobile. 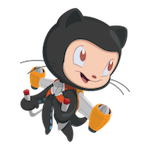